Boost for Kidlington’s regeneration with approval for 52 flats 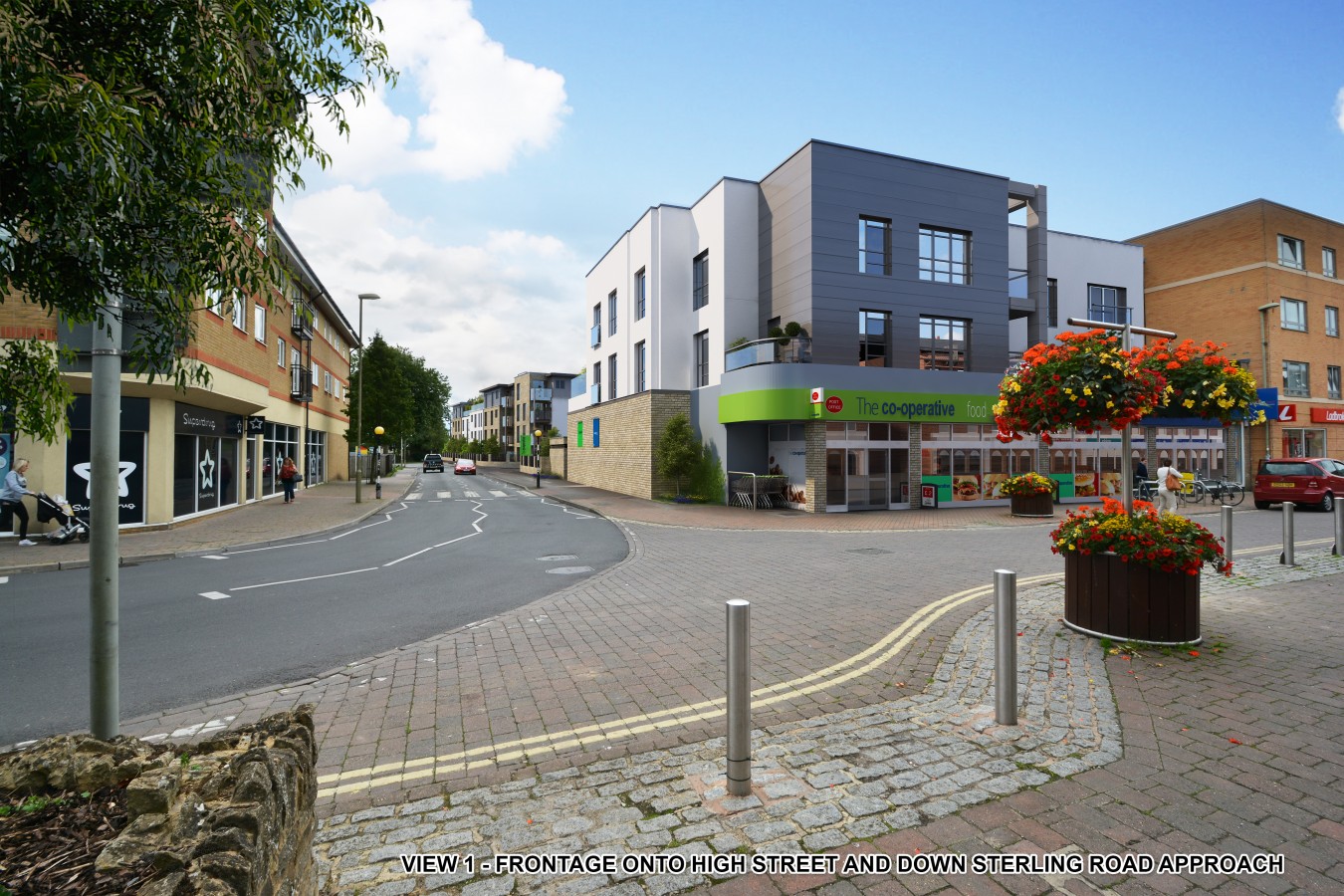 Planning permission has been granted by the planning inspectorate following an appeal made by Edgars Limited, the Oxfordshire-based planning consultancy, on behalf of Midcounties Co-operative Society and Oxford City-based Cantay Estates Limited for the Co-operative retail food store and land to the rear of 27 High Street, Kidlington, Oxfordshire.

Tony Nolan, managing director, Cantay Estates Limited said: “Working with Mid-Counties Co-op as development partner for the first time we are delighted to finally secure a planning permission that can now be implemented without any further delay. This project has been at town planning stage for some two years. Our partners at Midcounties Co-operative can now look forward to a planned and structured reconfiguration of their existing store as part of a mixed-used development which will undoubtedly deliver substantial economic benefit to the existing Kidlington retail offering.”

Jon Westerman, director, Edgars Limited said: “We are delighted with the planning decision, not only for our clients but also for Kidlington’s regeneration. In allowing the appeal the inspector concluded that the proposed residential development would contribute significantly to the regeneration of Kidlington centre by helping boost its vitality and providing revenue to existing commercial uses. The Inspector identified that the proposed residential development would also indirectly support an enhanced evening economy.”

Cherwell District Council is the local authority. Colman Hicks are the architects.