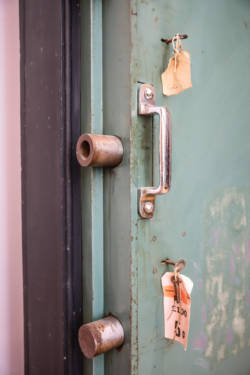 Amid the Budget headlines are several publications highlighting the Government’s response to the housing crisis, outlining support for the delivery of the Oxford to Cambridge Arc proposals, and providing suggested changes to Permitted Development (PD) rights.

We expect many of the proposals will be followed up by Government, which will have an impact on how and where we work providing a range of prospects for our existing and future clients. We have summarised the most relevant below:

Earlier this year, Running Out of Road was published by the National Infrastructure Commission as part of the Partnering for Prosperity (Oxford-Cambridge Arc) Report. Running Out of Road suggested segregated cycle routes within and out of Oxford to help deliver safer cycling. Edgars are representing Bikesafe, which has been working for several years to promote a safe cycle route from Oxford to Eynsham.

Edgars are ambitious for our existing and future clients and monitor the latest developments in planning to identify the latest opportunities. We encourage you to be in touch to discuss the opportunities that we anticipate will emerge.