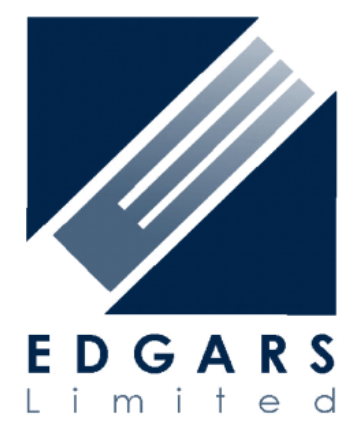 West Oxfordshire District Council has just published its suggested changes to the West Oxfordshire Local Plan 2031, and its update Housing Land Supply Position Statement. In a report to be considered at a cabinet meeting next week. Oficers are recommending that members approve the suggested modifications to the submission draft local Plan

Part of the changes include a revised housing target, which is now suggested to be 660 dwellings per year in accordance with the SHMA figure published in 2014 (this increased from the originally proposed figure of 525 dpa). The council are proposing using the Liverpool method of calculating suppl,y which will result in a five year housing land supply of 4,108 dwellings over the five years, with a 5% buffer. Based on this approach the council consider they are now able to demonatrate a 5-year supply. However in many cases where delivery has fallen below proposed figures on a continuous basis, it is considered appropriate to apply a 20% buffer. The council are also proposing to accomodate 2,750 dwellings between 2021 and 20131 in order to help meet Oxford City’s unmet housing needs.

The method of calculation and the figures proposed by West Oxfrodshire will be tested through the Local Plan process, and its anticiptated that the next stage of Examination hearings will take place in February/March 2017. A 6 week consultaion period will be available, where comments can be submitted to the council, if the proposed modifications are approved by memebers – this will likely be anylysed in more detail over the coming days to see if they include any sites of relevance to our clients. A further update will be provided following next week’s cabinet meeting on the 19th October.

A link to the relevant documents can be found below: