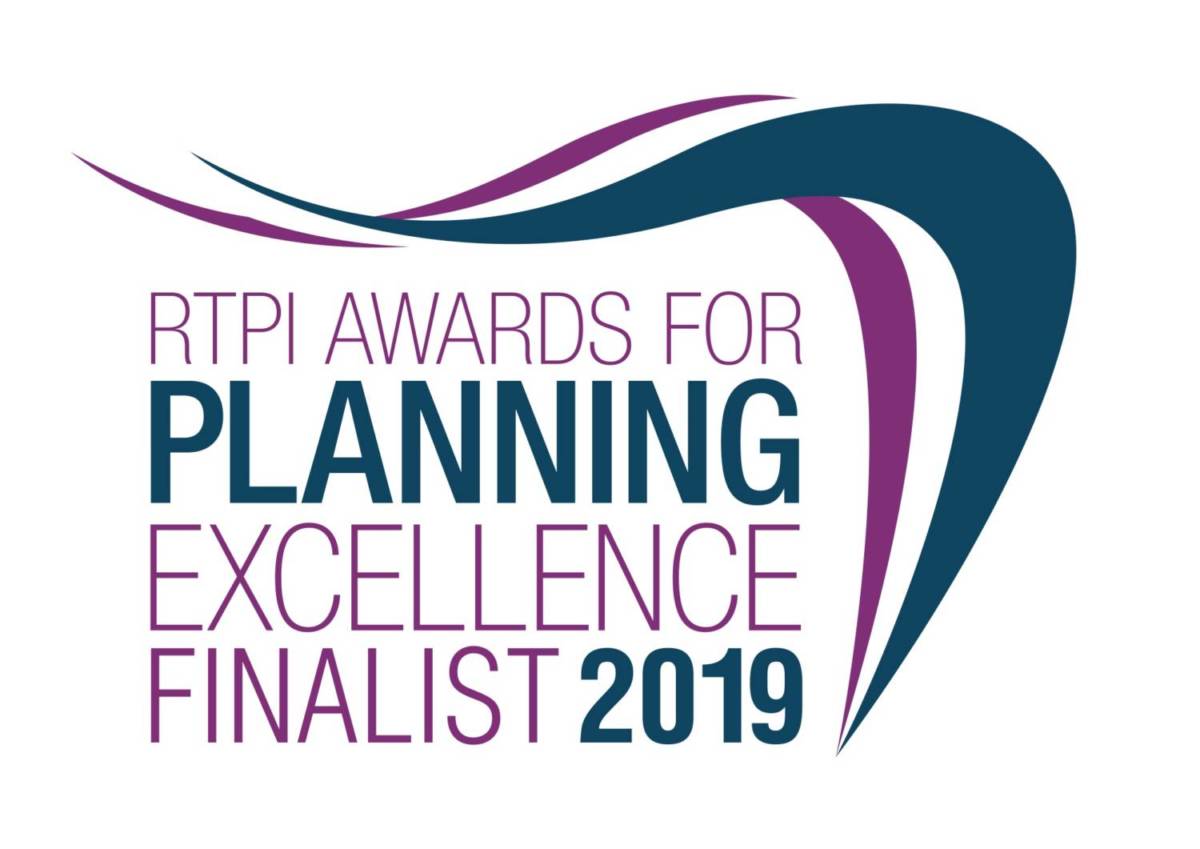 Edgars has been named as a finalist in the category for Small Planning Consultancy of the Year at the Royal Town Planning Institute (RTPI) Awards for Planning Excellence 2019.

The RTPI Awards for Planning Excellence are the most established and respected awards in the UK planning industry. Running for over 40 years, they celebrate exceptional examples of planning and the contribution planners make to society.

In the last 12 months, Edgars has seen a 30% increase in its turnover, increased staff numbers by 50%, won 62 new clients, made key hires and internal promotions, moved into state-of-the-art new offices, refreshed its brand identity to reflect its future direction, celebrated its 10 year anniversary and seen a high planning application approval success rate. Also in 2017, Edgars became part of the RTPI trailblazer group, the only small independent consultancy directly involved with the process of promoting the profession through apprenticeships.

Jayne Norris, Edgars said: “I am extremely proud for the whole Edgars team that our achievements and ethos are recognised by this shortlisting. We have significantly evolved and grown since 2007, especially in the last 12 months. Our team is working across a range of impressive and successful projects and we continue to win new business because we offer a fresh and vibrant approach to planning.”

RTPI President Ian Tant MRTPI said: “Many congratulations to all this year’s finalists, who demonstrate outstanding contributions to planning, producing a positive effect on our communities, the economy and the environment. They have shown how planners can use their passion and skills to meet needs, deliver high quality design and tackle environmental challenges – they should all be proud of their role as a force for good in society.”

The winners will be announced during a ceremony held at Milton Court Concert Hall in central London on 24 April 2019.

Andrew Jones MRTPI, Practice Leader Design Planning + Economics at AECOM, said: “AECOM is proud to once again be a headline sponsor of this year’s RTPI Awards for Planning Excellence. The finalists are a diverse mixture of outstanding examples of planning, which demonstrate the breadth of the impact the profession has on quality place making and delivery in the built environment.”

David Jackson MRTPI, Head of Planning at Savills, said: “Savills is delighted to be a headline sponsor of the RTPI Awards for Planning Excellence. The finalists reflect the positive impact planning has on our communities and wider society across the UK, Ireland and internationally through exemplary projects, plans and people.”

The RTPI champions the power of planning in creating prosperous places and vibrant communities. It is the only body in the UK that confers Chartered status to planners, the highest professional qualification sought after by employers. It supports its members – over 25,000 worldwide – throughout their careers.